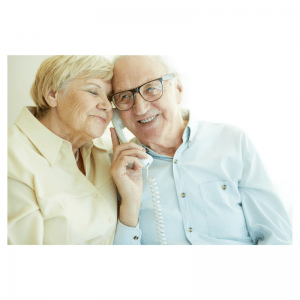 All of us, as humans, have an intrinsic need to connect on a deeper level with other people.  There is something comforting about knowing that someone else knows & accepts who we are & still cares enough to continue friendship.  We need connection in order to learn & grow from other people, but we also need to share with them about our lives so that we know that the struggles were not in vain or wasted.

This time period in history is unprecedented with regards to technology, and, one would think that that fact makes it easier to connect in a meaningful way with those we care about.  The opposite seems to be true, however.  We send quick texts to those who have that option available & generally the subjects are not those that help anyone to get to know one another better, but rather help us solidify schedules & send grocery lists.  On social media sites we're (necessarily so) more likely to post less personal information  & not have a true conversation with someone.  Phone calls have even begun to go by the wayside, especially with the younger generation. 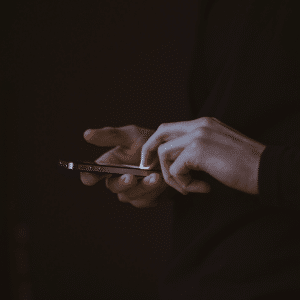 I don't have the answers for ensuring that we don't lose connection from one another.  It does begin with us, though.  We can start by setting aside 30 minutes & calling to schedule a visit with someone we love.  Visit an elderly friend or relative & bring them a snack & listen to their stories from long ago.  If you're unable to visit, take time to make a call.  Everyone talks about the busyness of life, yet many of those same people are on social media often, or know all about the latest episodes of their favorite television shows.  If we have time for those less important endeavors, perhaps we do have the ability to make time for more important times of connection.  It does require something from us, but the rewards far outweigh the sacrifice. 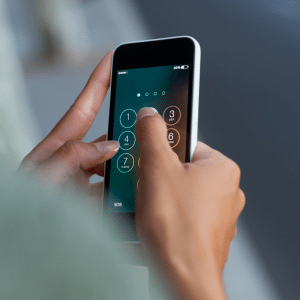 How often have you heard someone who is older comment about their difficulty in communicating with a younger friend or relative?  It is becoming increasingly more common as technology progresses, & there is an increasing amount of push back from younger generations that are not able to understand why it might be difficult for those of us who are aging to be able to make the transition between two seemingly different worlds.  So how do we bridge this gap that only seems to be widening?

First, it's important to remain calm when speaking about any difficulty you are having with anyone, and especially with someone coming from a very different worldview.  Even if you have a good point to make, it comes across much better if you are calm when stating your opinion than if you are already angry.  So, when you need to approach the person, try to remember to stay calm as you say, “I've tried to call you a number of times, but I haven't heard from you in weeks.”

Second, it's important to remember that your younger counterpart is most likely not trying to make you upset.  The speed of life has reached an all time high.  It is not only common, but also expected that they will move right along at that pace & be able to juggle more than they ever have before.  It can be incredibly stressful to live under that pressure.  When you speak with them, try inquiring about how they are dealing with that, how stressful it must be and let them know that they always have a place where they can speak to you in person in a much calmer environment.  That alone may be enough for them to look forward to visiting or calling more often.

Third, recognize that they may not be used to communicating in some of the ways you are accustomed to communicating. Along with everything else in our world, means of communications have been changing at an alarming rate.  These days people are far more used to communicating via text message, email or Facebook than through letters or even calls on the telephone.  Whatever our opinion is of this change in society, it is the reality, at least for now.  So, if you're really wanting to stay in touch with someone, be sure to ask them about the best time to contact them, & the best way to reach them. 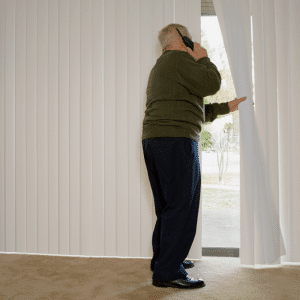 Finally, if you have a younger friend who visits or calls regularly, be sure to let them know that you appreciate them & their time.  Encourage them to take times to disconnect from the hectic communication forms that are prevalent in today's world & learn how to engage more fully with the people they are with.  Everyone can learn from previous generations & while we need to learn more about the technology of today's world & the communication that goes with it, there are also a few things that we can teach others about the closeness that comes from real communication.  Communicating is not, nor has it ever been, easy.  It is, however, worth it for those that pursue genuine relationships.