Understanding For The Next Generation 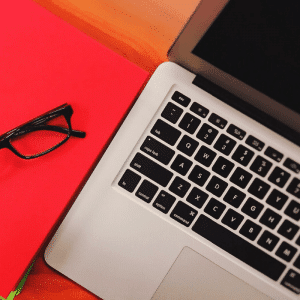 Am I the only one who feels like times have gotten too easy for the younger generation?  Times have changed, I know.  I'm very aware of the things that have occurred in the past years.  It seems as though new technology & new inventions have made us less inclined to be able to deal with the harsh realities of life.  These days, even if you live far away from civilization, you have the ability to have heat at the push of a button, start your car from inside our your house in order to let it warm up in the winter, communicate immediately with almost anyone that you desire to & get any kind of food in any season of the year.  The amount of progress that society has made in these ways & in the medical field during the last 70 years are astounding.  If you can get the right diagnosis & get to the right kind of help on time, they can usually help you out in dramatic ways that would have been thought nearly miraculous in earlier days.

Because of all of these new developments, I can sometimes feel as though the younger generation doesn't appreciate how easy these things are, or that they are somehow softer than previous generations.  It feels as though they might not understand all of the sacrifices we had to make in order to survive.  But, really, is it too easy for them?  When I look at the other side of the coin, I realize that they may not have to plant a huge garden in order to survive, or chop wood in order to stay warm, but they have many more things to worry about than we did.

They have to worry about all of the things going on on a global scale.  This is a fairly new phenomenon.  They have access to news from all over the world at any time of the day or night.  Maybe that's progress, but oftentimes, it is an extra heavy burden for them to bear.

They have to work on technology.  A wireless & paperless society surely seems to need much more paper & requires more wires than we were promised.  It also requires constant maintenance & updating & new learning for each new device that comes out.  I don't know about you, but that seems far more exhausting to me than hauling a load of wood. 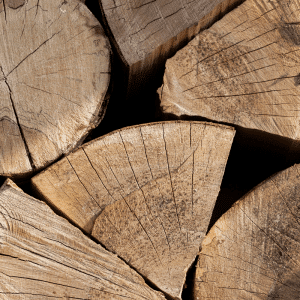 They often don't have the option of taking a break.  Being accessible at all times goes with the territory in a number of careers these days, especially in business.

Things may be easier for the younger generation in some ways.  They are far more difficult in other ways.  We'll find that we both need one another in the coming days.  We need to learn from them in order to function in the world that is emerging.  They'll need to learn from us in order to not get swallowed up by it.  Let's all hope that we can be gracious with one another as we pass the baton from one generation to the next.